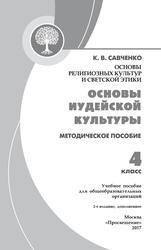 There lived formerly in the County of Cumberland a nobleman who had three sons, two of whom were clever, but the third one a natural fool, named Jack, who was a shepherd. The King of Canterbury had a beautiful daughter, who was also very clever. The King proclaimed that whoever should answer three questions put to him by the princess should marry her, and take the crown when her father dies. Soon news of it reached the ears of the nobleman's sons, and the two clever ones desided to have a trial. They didn't want their idiot brother to go with them, but they could not get rid of him. They had not gone far, before Jack shrieked with laughter, saying 'I've found an egg.' 'Put it in your pocket,' said the brothers. A little while afterwards, again he laughted because he found a crooked hazel stick, which he also put in his pocket; and a third time he again laughed because he found a nut. That also was put with his other treasures. 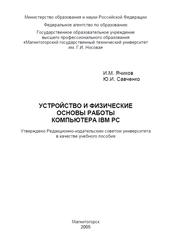 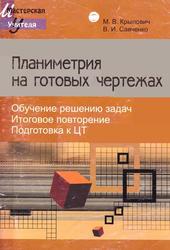 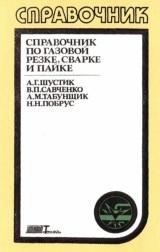 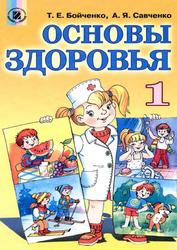