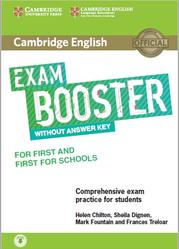 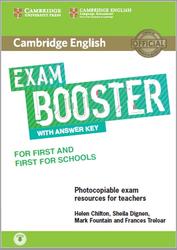 Фрагмент из книги:
Jamaica has produced some of the world’s best athletes, including stars such as Usain Bolt and Veronica Campbell-Brown. Is this success partly due to one event - the Annual Boys and Girls Championships?
The four-day Championships have taken place every year since 1910. Nearly 200 school students take part in front of an audience of over 30,000 people. The event is also shown on live TV, and the whole country watches what is sometimes called Jamaica’s mini-Olympics. The competitors take it very seriously, and they all want to win. Classmates and former students also come to support and encourage their schools. 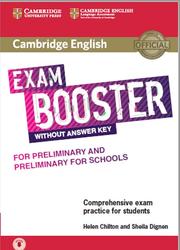 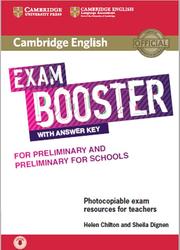 Фрагмент из книги:
It was Sara’s birthday and she woke up early to see that her phone had been busy through the night! Lots of friends had sent her birthday wishes. As she went downstairs, she heard Mum and Dad talking softly to each other and then she saw a huge box in front of them. Dad looked at her and said ‘Happy Birthday Sara. Here’s your present.’ She had no idea what it was. ‘It must be something big,’ she thought! She opened each layer of paper and there was another box, and then another and another. Finally, she reached the bottom - and there was an envelope with a stamp on it. It was from her grandmother in Australia.
As she opened it she saw the words ‘London-Sydney’ - it was a plane ticket! She couldn’t believe it! She was going to visit her grandmother in Sydney! Mum told her the story of how they had planned the surprise in secret. It was the best present ever. They took a photo of Sara smiling with her ticket and sent it to Grandma immediately. 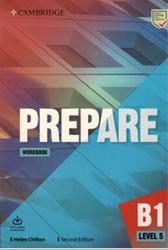 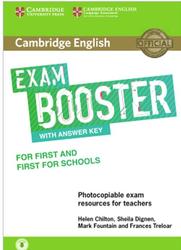 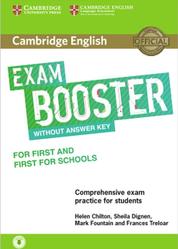 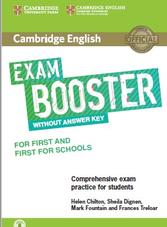