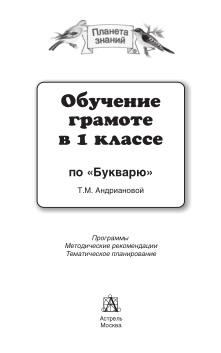 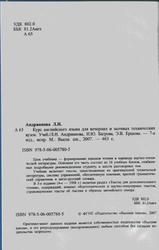 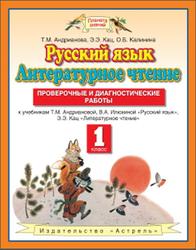 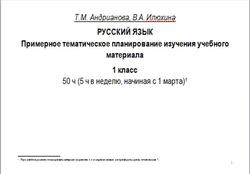 Фрагмент из книги.
JAMES CLERK MAXWELL (1831-1879)
James Clrek Maxwell, the great physicist and mathematician, was born in Edinburgh, Scotland, on Novembei 13, 1831.
After school he entered the University of that city. Then he attended the University of Cambridge and graduated from it in 1854. When at the University Maxwell took great interest in mathematics and optics.
For two years after the University he lectured, made experiments in optics at Trinity College and studied much himself.
In 1856 he became professor of natural philosophy and in 1860 professor of physics and astronomy at King's College, London. In London he lived for 5 years. Here he saw Faraday for the first time.1
In 1871 Maxwell became professor of experimental physics at Cambridge. At that time students could not even have such subjects as electricity or magnetism as. there was no laboratory for the study of these subjects. Maxwell organized such a laboratory which made Cambridge world-known.- 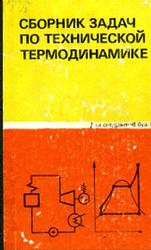 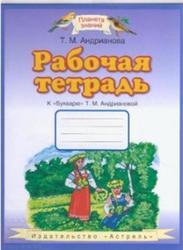 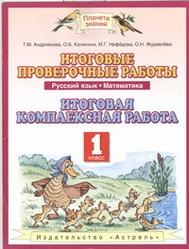