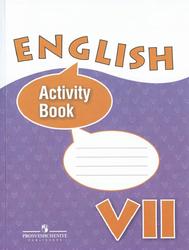 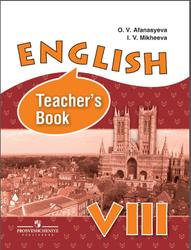 Фрагмент из книги:
Rewrite the sentences using the verb to carry.
1. Too much paperwork is preventing police officers from doing their duties. 2. He moved to London to continue his work. 3. In the end, her passionate belief in justice helped her to overcome all the difficulties. 4. The young scientist continued his father’s research and completed it. 5. Walk as far as the bank, turn left and go straight on till you see a big store on your right. 6. Mike was the only person in the office who could cope with filling in numerous forms. 7. The investigation was conducted within the shortest possible time. 8. It was my friends’ support that helped me to cope with my problems. 9. The building work was done by a new developer. 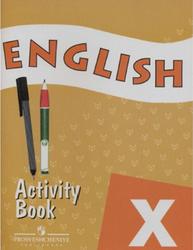 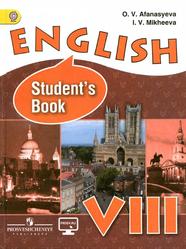 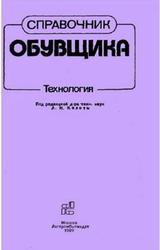 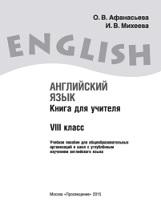 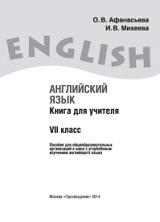 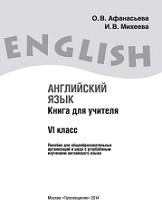