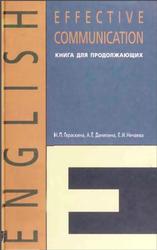 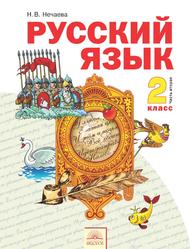 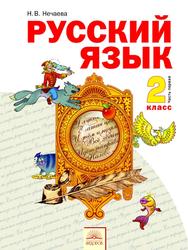 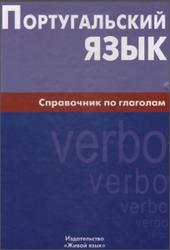 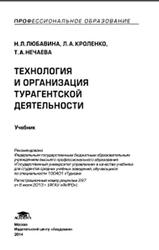 There was a miller whose only inheritance to his three sons was his mill, his donkey, and his cat. The division was soon made. The eldest took the mill, the second the donkey, and the youngest took the cat. The poor young fellow was quite comfortless because he received so little. "My brothers," said he, "may make a handsome living by joining their shares together, but for my part, after I have eaten up my cat and made myself a muff from his skin, I must then die of hunger." The cat, who heard all this but pretended otherwise, said to him serious, "Do not be so concerned, my good master. If you will give me a bag and have a pair of boots made for me that I may scamper through the dirt and the brambles, then you shall see that you are not so poorly off with me as you imagine."
The cat's master did not believe him very much. However, he had often seen him play a great many cunning tricks to catch rats and mice, such as hanging by his heels or hiding himself in the meal and pretending to be dead, so he did take some hope that he might give him some help in his miserable condition.