The use of pictures is proven to aid understanding and the retention of information. Working on this principle, this highly-illustrated bilingual dictionary presents a large range of useful current vocabulary in two European languages.
The dictionary is divided thematically and covers most aspects of the everyday world in detail, from the restaurant to the gym, the home to the workplace, outer space to the animal kingdom. You will also find additional words and phrases for conversational use and for extending your vocabulary.
This is an essential reference tool for anyone interested in languages -practical, stimulating, and easy-to-use. 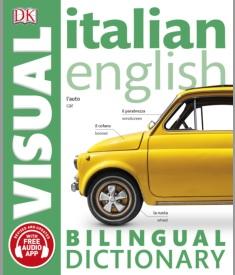 THIS work is a Dictionary of the Old Icelandic Language, or (as it may be called) the Classical Language of the Scandinavian race.
The history of the preservation of this language in its ancient form is remarkable.
The Icelandic language, in old writers also called the Norse or the Danish {Norcena or Donsk tunga) was spoken by the four great branches of the Scandinavian race who peopled the countries abutting on the Baltic, the Norsemen or Northmen. Swedes. Danes, and Goths (Nortmenn, Sviar, Danir, and Gautar), as well as by the inhabitants of those parts of Northern Russia which were then known by the name of Gardar. 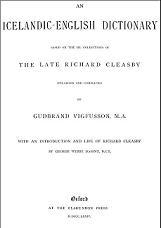 'Race' and ethnicity have long been central concepts for social scientific inquiry. Their meaning and import have, however, changed dramatically from one era to another. Much of the work of the late nineteenth century, for example, focused on issues like competition between 'different races', on ways to improve the health of 'the race' (one's own), on the problem of miscegenation, and on the impact of immigration on the 'racial make-up' and cultural identity of national populations. Nowadays, only the last of these continues to spark serious discussion. 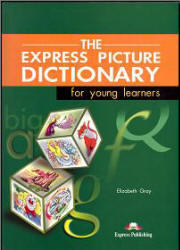 This dictionary may be small in stature, but it will be a big help to you if you are learning English. NTC's Super-Mini English Dictionary contains a comprehensive word list yet is compact enough to fit in your pocket. You will have access to the spelling, pronunciation, part of speech, meaning, and irregular forms of more than 7,500 of the most common and basic words used in English. 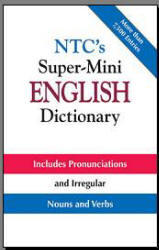